Welcome to the ASsuRED study 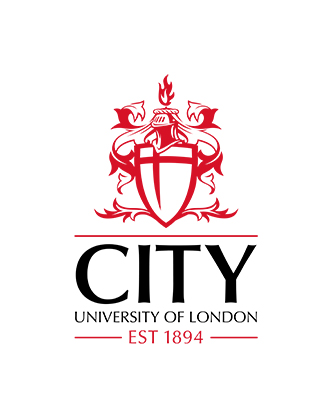 ASsuRED is a research project that aims to improve support for people with self-harm presenting in crisis to the Emergency Department.
We define self-harm broadly as intentional self-poisoning or self-injury, irrespective of the motive or the extent of suicidal intent. We will work to improve three areas in particular:

The study is funded by the National Institute for Health Research (NIHR) Programme Grants for Applied Research programme (Ref: RP-PG-0617-20004).

Watch Professor Rose McCabe, our Principal Investigator, discuss how ASsuRED is leading the way towards a more effective form of supporting people who have self-harmed. 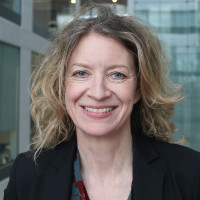 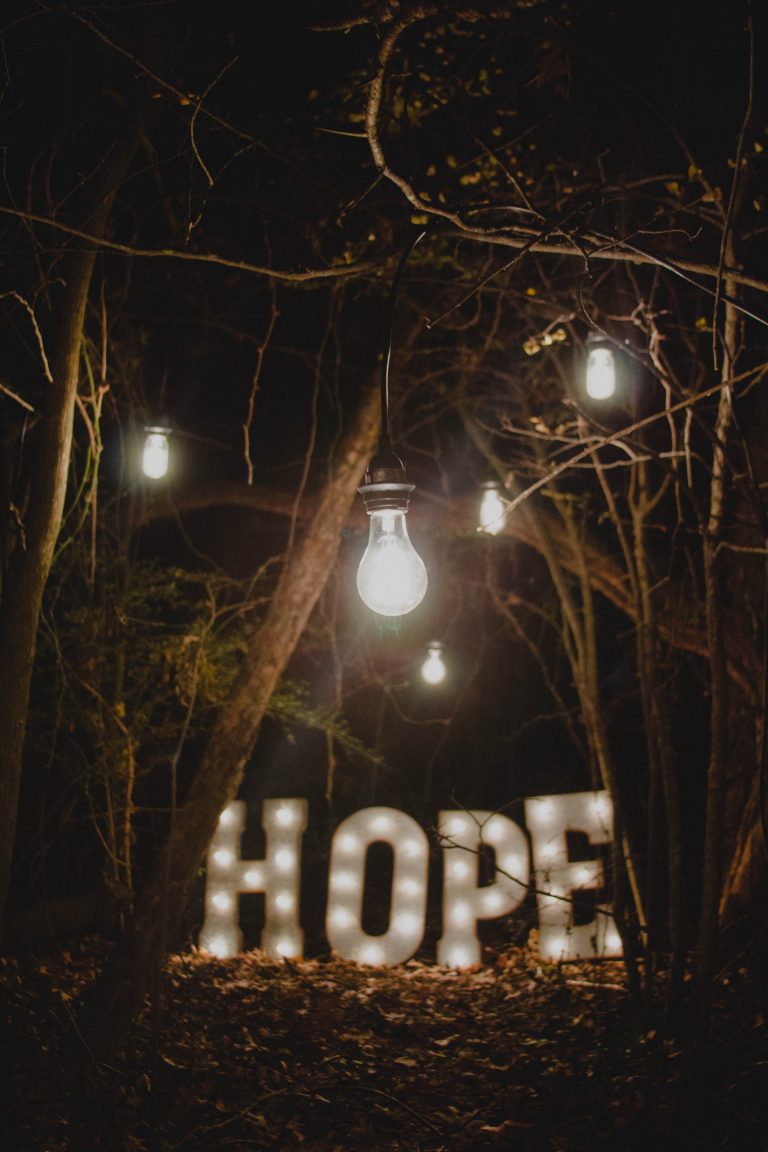 Why do we need the ASsuRED study?